A Second World War plane soared over the funeral of Captain Sir Tom Moore in a military flypast as his family paid tribute to the 100-year-old veteran whose “message and spirit lives on”.

The C-47 Dakota flew over Bedford Crematorium to mark the death of Captain Sir Tom, who raised more than £33 million for the NHS before his death on 2 February.

His coffin was draped in a Union Jack, with his Second World War service cap, a wreath from the YorkshireRegiment, his war medals and knighthood placed on top.

Just eight members of his immediate family attended the funeral due to coronavirusrestrictions, which began with the flypast and a firing party of 14 each firing three rounds in unison.

The service was also attended by his other grandson Max and two sons-in-law.

After a rendition of Captain Sir Tom’s charity single, a version of You’ll Never Walk Alone sung with Michael Ball and the NHS Voices of Care Choir, his daughter Lucy told of how proud she is of her father.

“Daddy, you always told us ‘best foot forward’ and true to your word that’s what you did last year, raising a fortune for the NHS and walking your way into the nation’s hearts,” she said.

“Daddy, I am so proud of you, what you achieved your whole life and especially in the last year,” she added through tears.

“You may be gone but your message and your spirit lives on.” 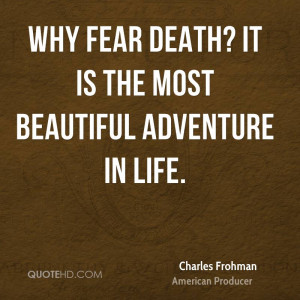 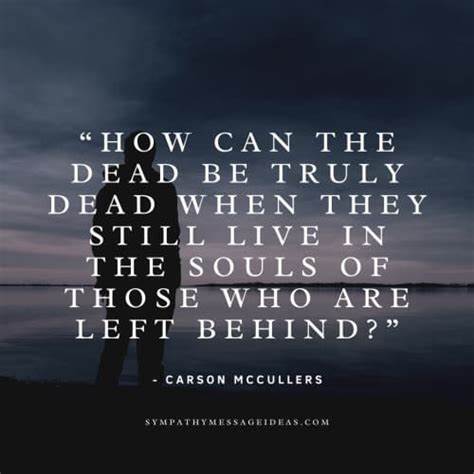 Sorry, either someone took all the comments and ran away or no one left any in the first place !

But You can be first to leave a comment !

view all articles in this category

A FREE NO FEE DIRECT PORTAL where – Students can contact landlords direct to find their ideal property Landlords can advertise direct and FREE To cut out fees that are simply passed on [...]

Electric Scooters YES or NO?   0

This may take a second or two.